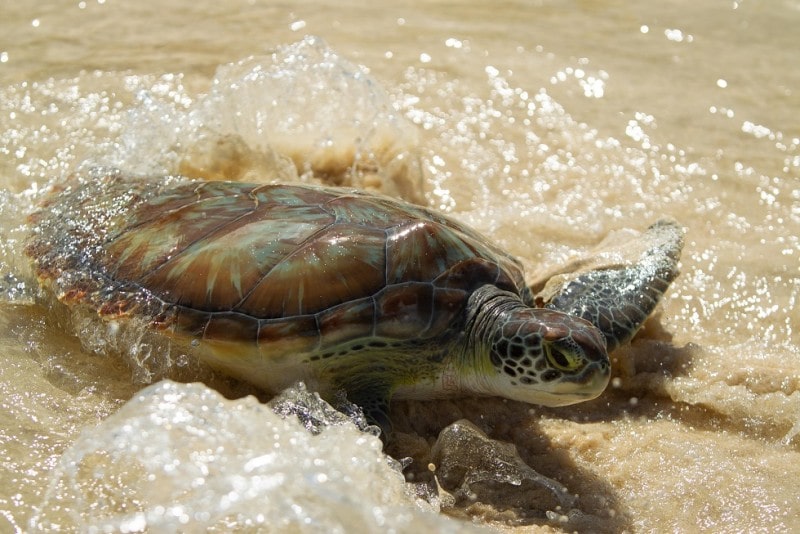 Cayman Turtle Centre: Island Wildlife Encounter is thrilled with the latest news, that the total number of turtle nests in all three Cayman Islands is 675 for 2019 nesting season. The results show that it’s the highest number of nests in Grand Cayman (468) and the highest number of Green turtle nests (342) observed by the Cayman Islands Department of Environment (DOE), as part of their annual turtle-nest survey, conducted with the help of a small army of dedicated volunteers.

“It is particularly good news and it confirms the continuing upward trend, from just a handful of nests when the DOE began its turtle surveys in 1998. It also confirms the success of the Cayman Turtle Centre’s release programme, which has released more than 32,000 captive bred Green turtles into the wild since the programme began in the early 1980’s,” Tim Adam, CEO of Cayman Turtle Centre, commented.
The link between the increasing numbers was confirmed by an independent scientific study, and accompanying report, published early in 2019. The report, entitled: ‘How many came home? Evaluating ex-situ conservation of Green Turtles in the Cayman Islands,’ and produced by the University of Barcelona in collaboration with the Cayman Islands Department of Environment and the University of Exeter, found that 90 percent of the nesting Green turtles in Cayman are genetically related to those released from the Cayman Turtle Centre.

When the DOE began monitoring the nests, in 1999, turtles had nearly become extinct in the Cayman Islands. That year there was one Green turtle nest recorded in Grand Cayman. It takes around 25 years or more for Green sea turtles to reach maturity, and come “home” to breed and lay their eggs on the beaches from which they were released. So the apparent time lag between the beginning of the releases in the early 1980s, and the dramatic increase in numbers from the late 1990s onward, is the expected timing based on their life cycle.

“We determined that 90 percent of the wild individuals were related to the captive stock. Our results suggest a strong impact of the reintroduction program on the present recovery of the wild green turtle population nesting in the Cayman Islands,” the peer reviewed report says. 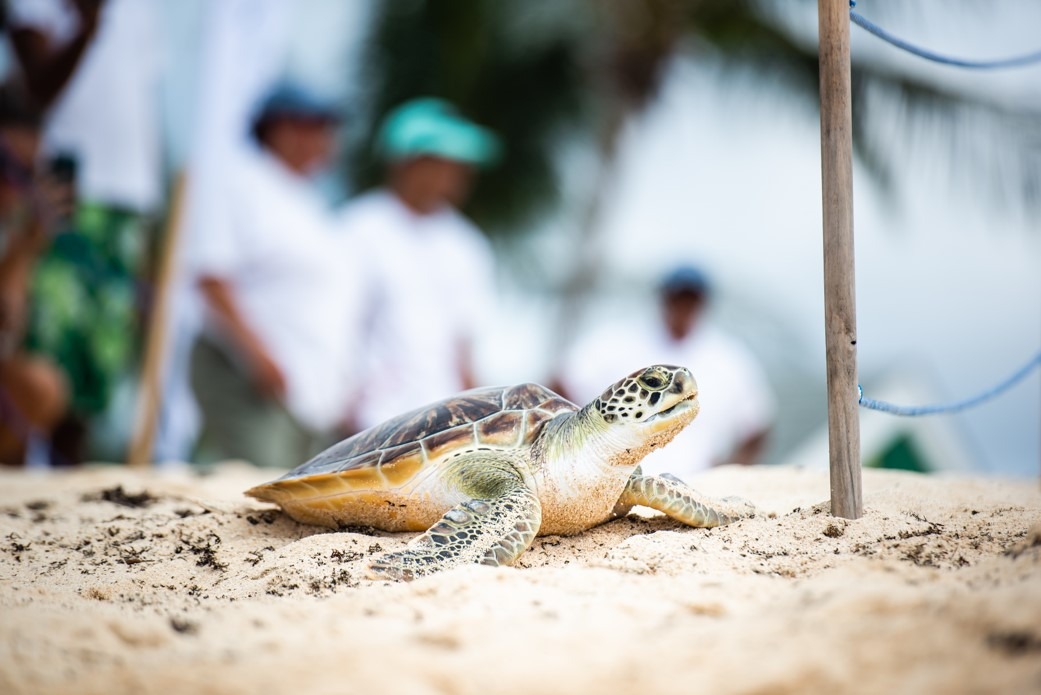 Think you know a thing or two about sea turtles? Test your know how, gain 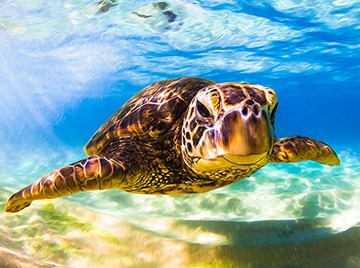 First Turtle Nest of the Season at Cayman Turtle Centre

Cayman Turtle Centre is celebrating the first turtle nest of the season. 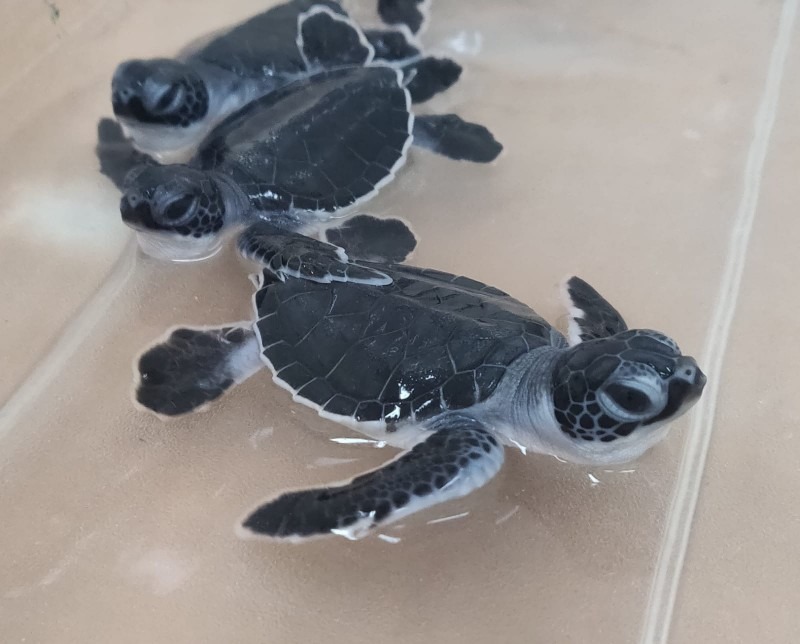 The green sea turtle nesting season at the Cayman Turtle Centre has started early. The 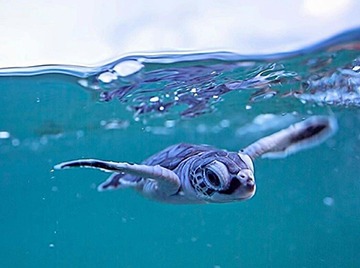